A major component of quality beer is consistency and repeatability. Good documentation practices (GDP) ensure your documenting and reviewing any deviations from batch to batch. White Labs Big QC Day program offers breweries of every size the ability to benchmark products over time.

In this blog, we dive into a few values and results provided by Big QC Day and how to best understand and utilize them in the brewery.

Attenuation refers to the conversion of sugars to alcohol and carbon dioxide. Different yeast strains have different attenuation rates which will lead to higher or lower values of alcohol. Attenuation rates can give you a quick look on how healthy your yeast are.

For alcohol, the TTB (Alcohol and Tobacco Tax and Trade Bureau) states malt beverages be within a 0.3% Alcohol by Volume range by the alcohol stated on the bottle (27 CFR 7.71(c)). Certain States and Counties might have stricter parameters but testing the finished product for Alcohol by Volume is a must.

International Bitterness Units are units to help determine a beer's perceived bitterness. Scientifically, IBUs are the measurement in parts per million(ppm) of isohumulone found in a beer. Isohumulone is the isomerized alpha acid found in hops. Hop alpha acids isomerize or change its' shape during the boil process of making a beer. These isomerized alpha acids are one of the main contributers to the beers bitterness.

What it means to the brewer: Tracking IBU levels help determing the overall balance of the beer. Hitting higher than expected IBU levels can lead to more pronounced bitterness and sometimes astringency while, lower results can make the beer too sweet and cloying than wanted.

Calories are a unit of energy used in nutrition for tracking the amount of energy consumed in food and drinks. Calories values are need for both nutritional labels and to help consumers monitor what goes in and out their body.

Beer color is monitored through Standard Reference Method (SRM), which is the absorbance of light by the beer at a certain wavelength.

What it means to the brewer: As the saying goes, sight is 80% of our impression. A dirty glassware versus a clean glassware makes a huge difference on the perceived enjoyment of the beverage. Same goes for color, a blonde ale not hitting suggested 3-6 SRM, can leave the consumer questioning their drink choice.

pH stands for the "potential of Hydrogen", which monitors the amount of hydrogen ions in solution. pH is a scale to help determine how acidic or basic the beverage is. A lower pH can indicate a contamination, while too high of pH, such as 4.5 or higher, can also welcome unwanted organisms.

What it means to the brewer: pH also plays a crucial role in the overall balance of the beer and the 5 senses of taste.

All brewer's yeast produce diacetyl! Diacetyl is a chemical compound produced by brewer’s yeast which can be reminiscent of butter or buttered popcorn. While a few styles (e.g. some English ales and European lagers) have low levels of diacetyl, it is generally considered undesirable at any perceived level. Diacetyl is reabsorbed by the yeast through beer maturation.

What it means to the brewer:By monitoring the diacetyl "off-flavor" one can determine if the beer is finished or not. As well as help aid the overall flavor balance of the beer.

By plating the finished product, one can catch contamination and unwanted organisms. Some different plating include Hsu's Lactobacillus and Pediococcus(HLP), Lin's Cupric Sulfate Medium(LCSM), and Wallerstein Media Differential(WLD) media. HLP, as the name implies, is a selective media for the growth of Lactic Acid Bacteria, such as Lactobacillus and Pediococcus. LCSM is a selective media for mainly the growth of wild yeast, as the cupric sulfate supresses growth of most Saccharomyces strains. WLD is a differential selective media for identifying both wild yeast and bacteria. It contains cycloheximide which is used to supress growth of Saccharomyces strains.

What it means to the brewer: By being proactive and catching contamination before it ever reaches a consumer's mouth. One bad beer can send a bad image for brand purposes. Also identifying certain culprits can provide additional knowledge on how to handle and clean.

Check out our package for all these tests, For a bundled subscription Big QC Day 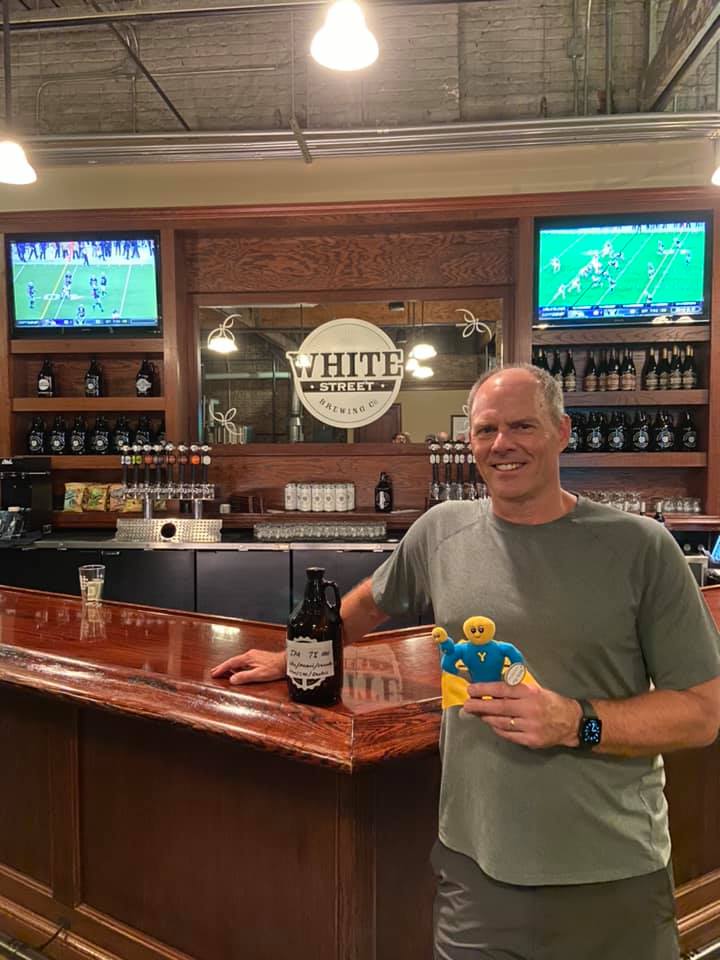 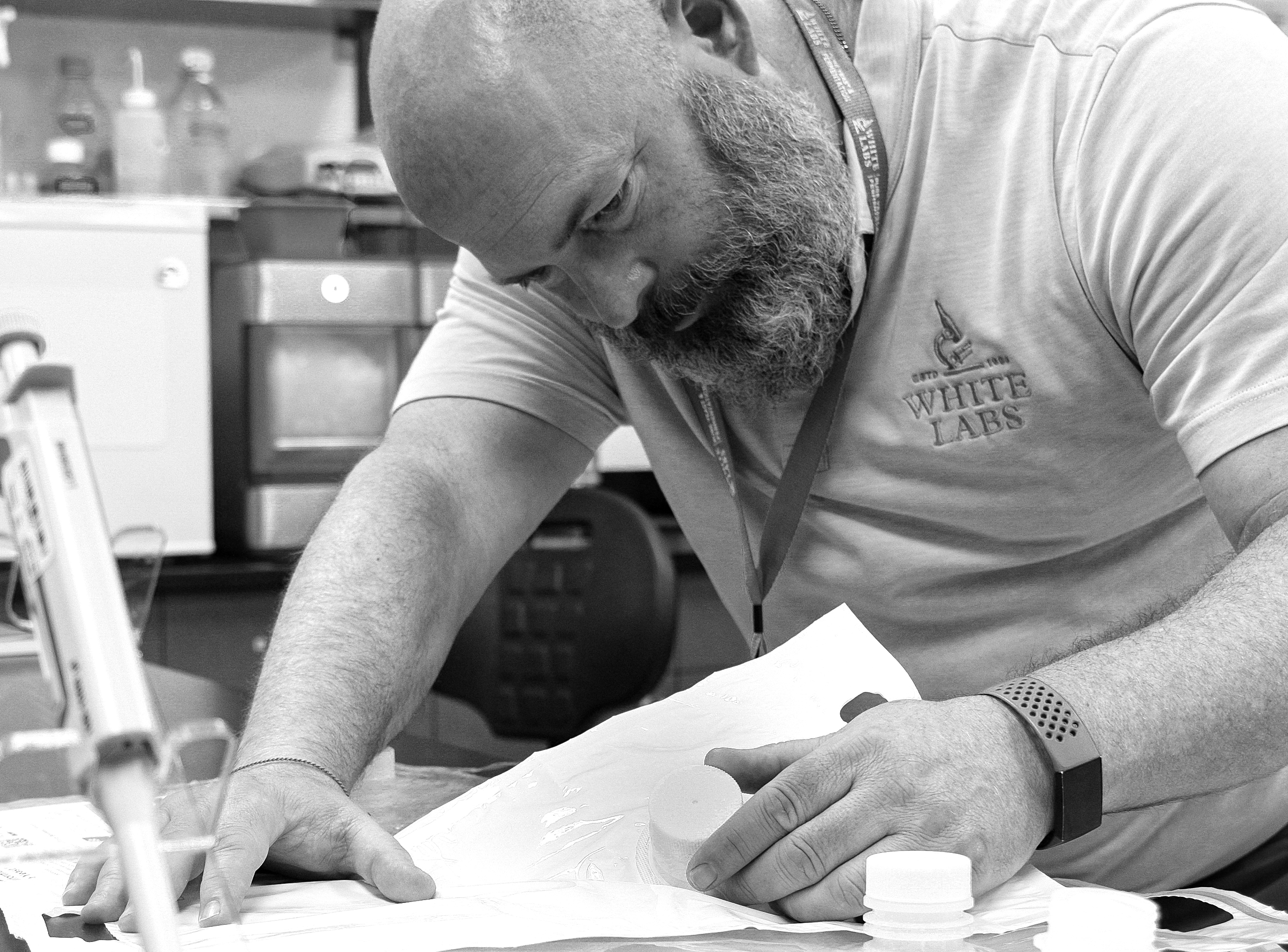 Dr. Chris White answers our questions about PurePitch Next Generation