Lager brewing can sometimes be daunting because a crisp, clean lager requires weeks to ferment properly with traditional lager yeast. Cold and slow fermentations with lager yeast create a unique mouthfeel, aroma, and flavor that can’t be rushed.

Recently, a new wave of innovation is gaining in popularity - using Kveik strains to ferment lagers. These “pseudo” lagers fermented with Kveik strains have gained popularity for their ability to ferment fast, at ale temps, with that crisp lager profile.

Sourced by  Lars Marius Garshol, WLP518 Opshaug Kveik Ale Yeast was isolated from a culture that belonged to Harald Opshaug, a farmhouse brewer in Stranda, Norway. This strain has been used, domesticated, and dried on Kveik rings since the 1990s to produce several kornøl-style beers.

We used our American Light Lager Recipe from White Labs Brewing Co as our base for this fermentation. 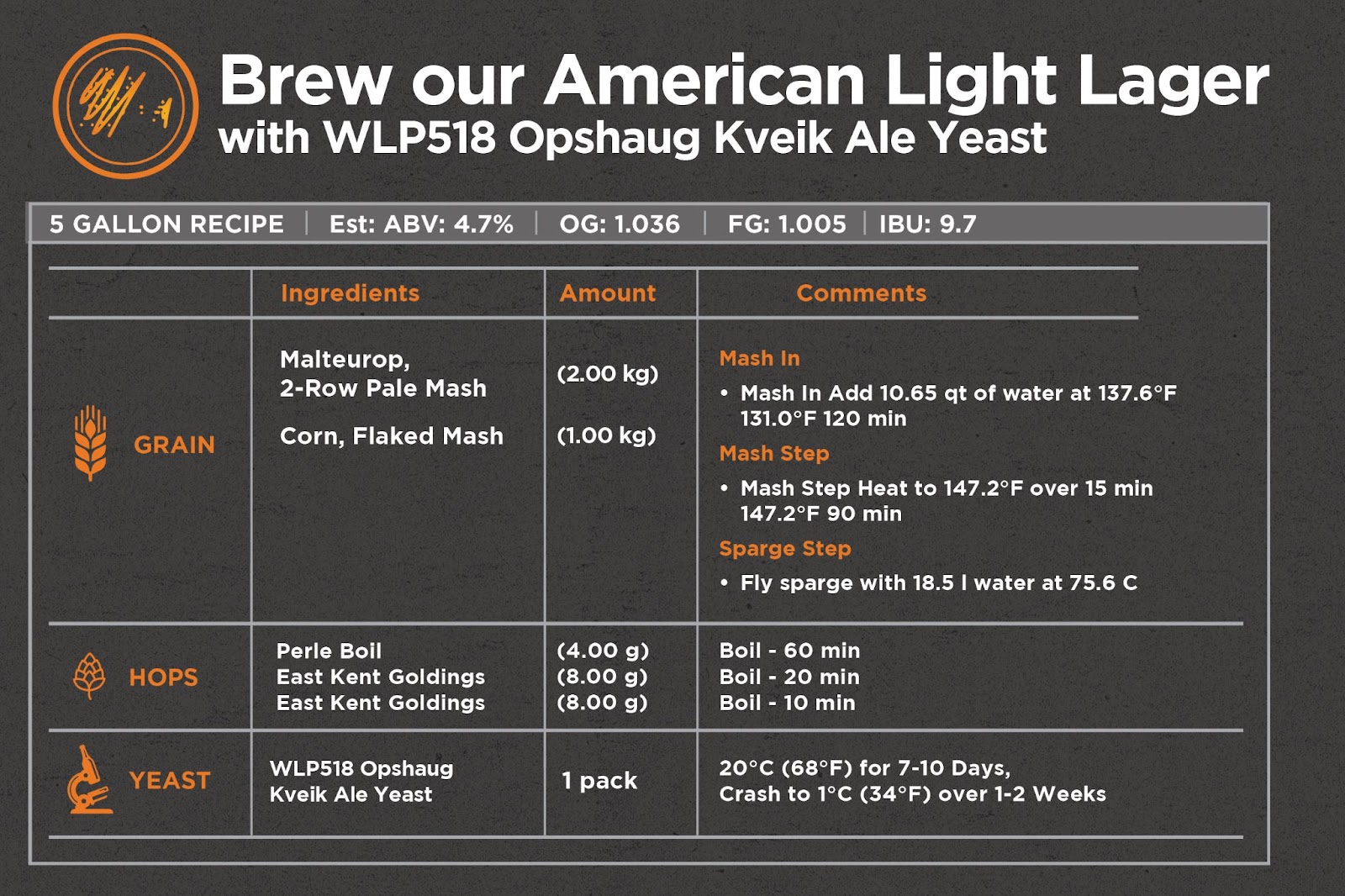 Both WLP518 and the competitor strain finished fermenting in less than 2 weeks at 68°F (20°C) and resulted in clean and crisp fermentations. 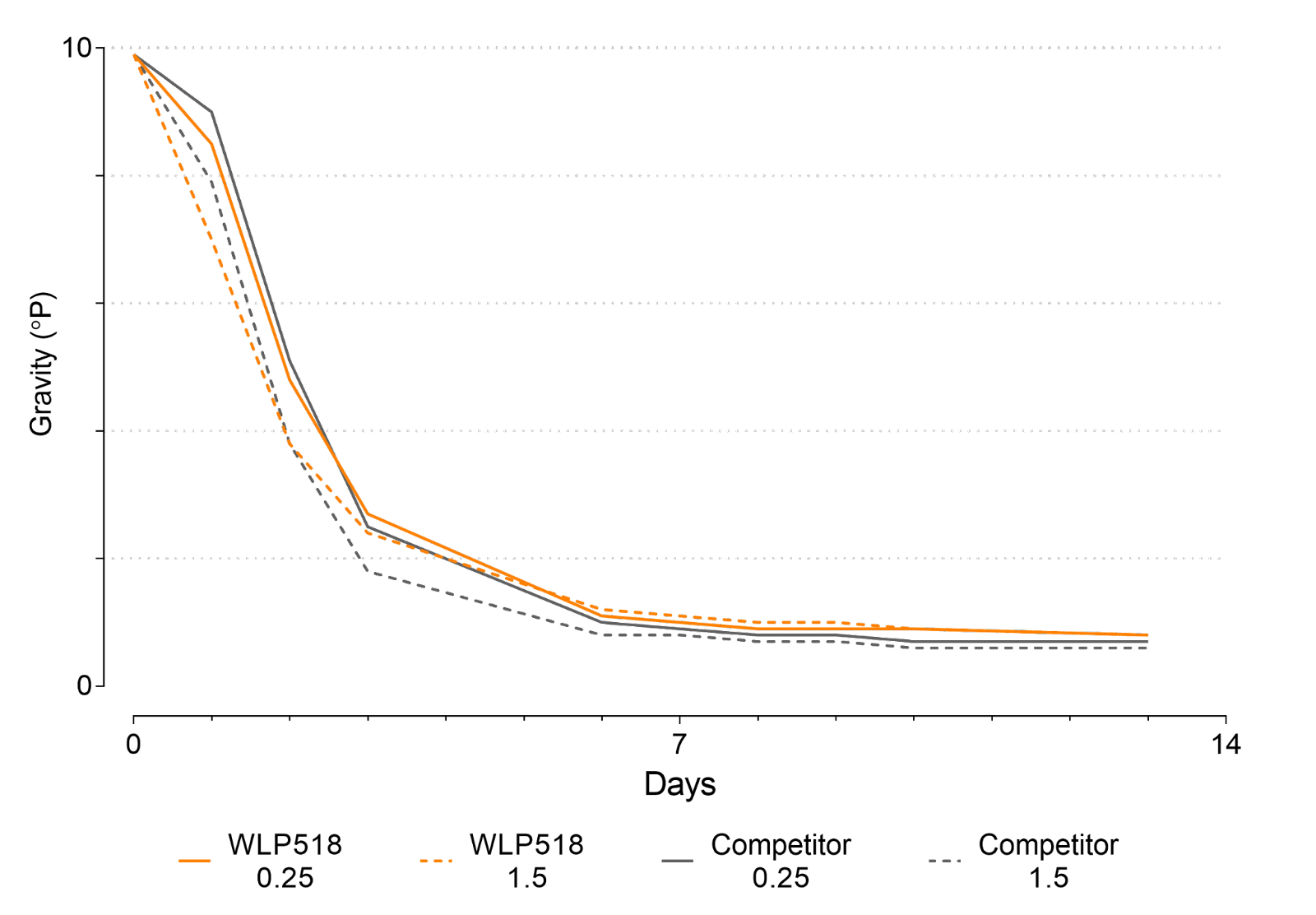 While performance was nearly identical, we noted the competitor strain did have much higher levels of acetaldehyde than WLP518 Opshaug Kveik Ale Yeast when analyzed using standard methods on the Gas Chromatograph (see figure below).  Acetaldehyde can result in off-flavors such as green apples or raw pumpkins. 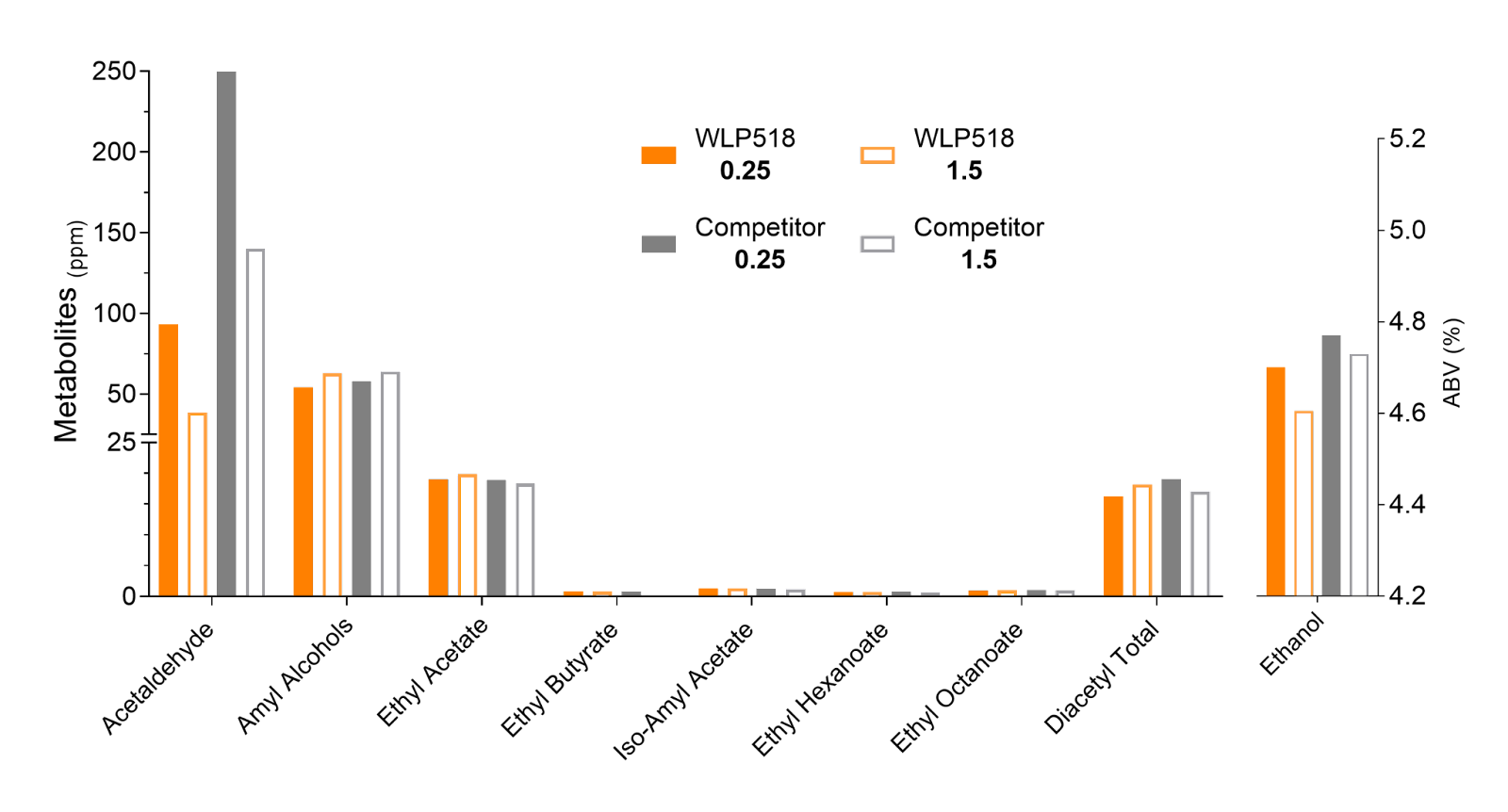 We also noted the lower pitching rates resulted in higher acetaldehyde levels in both strains overall. Based on the data, we would recommend traditional higher lager pitching rates to produce cleaner fermentation profiles using Kveik yeasts. 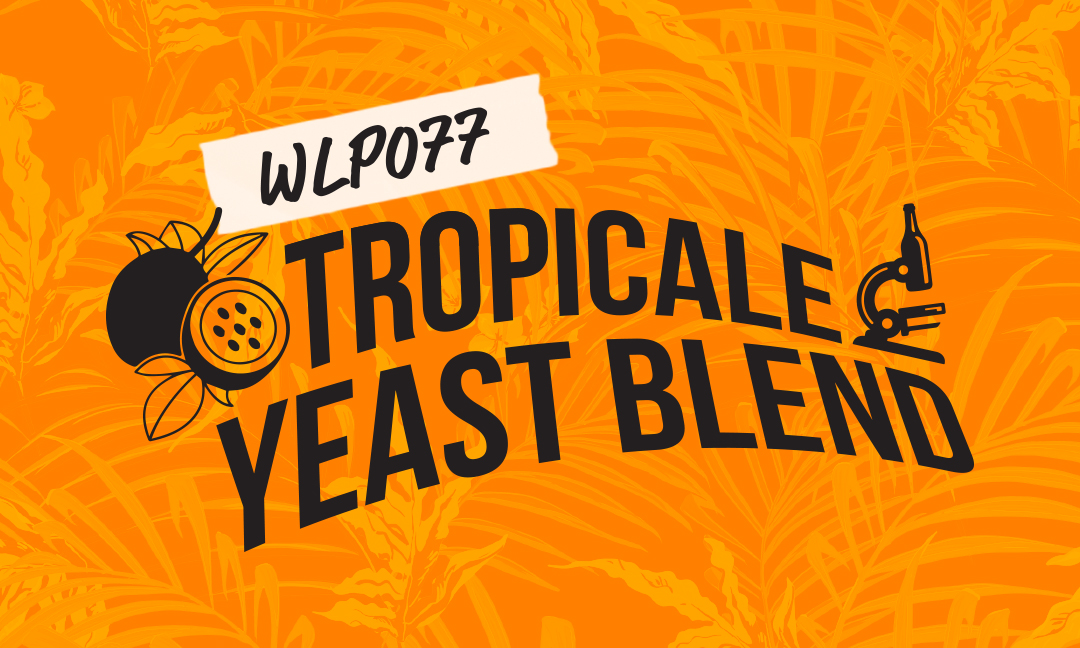 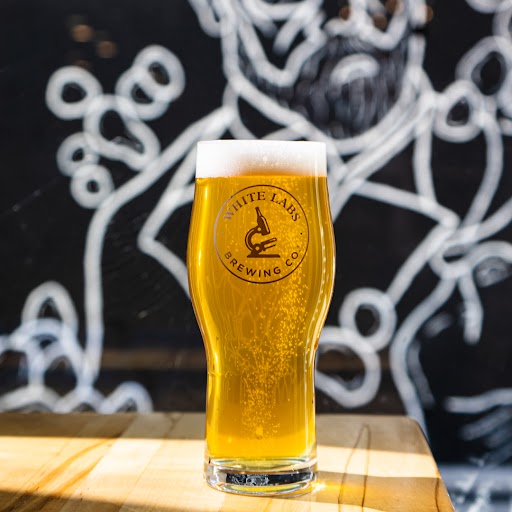