PurePitch® Next Generation, an evolution of White Labs’ PurePitch® – the most superior and consistent yeast on the market – has been made even better with new packaging powered by FlexCell® Technology for ease of use and a pitch rate resulting in a foolproof fermentation every time.

We developed PurePitch® Next Generation after feedback from brewers like you, wanting a product that was easier to use, flexible and provided a fermentation you could count on every single time.

PurePitch® Next Generation combines the ease of a bottle and the innovation of PurePitch®, offering a modular pouch with a cap and a consistent cell concentration intended to pitch at 7.5 million cells/ mL; a commercially recommended pitching rate to ensure a foolproof fermentation.

​Our online calculator at yeastman.com allows you to see the exact recommendation for you using your volume, temperature, and gravity. Allowing you to customize the pitch rate to anything you want, larger or smaller! 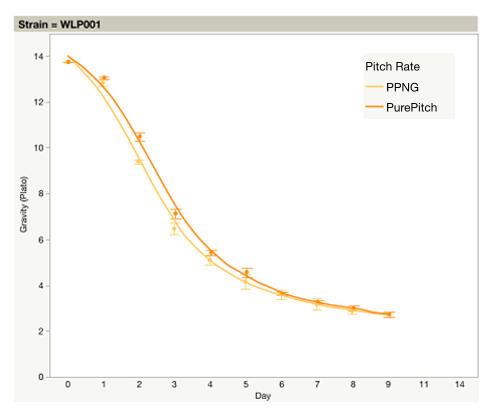 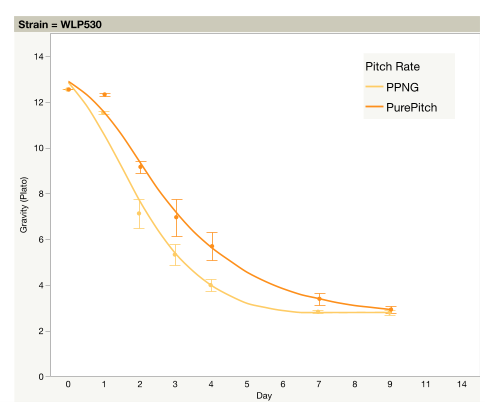 Improved shelf life – through process improvements and laboratory analysis, we monitor the glycogen content of the yeast cells to give them more energy when starting a fermentation.

PurePitch® Next Generation features a breathable proprietary dual-layer film designed to allow for more effective off-gassing to reduce product inflation and deliver higher viability and shelf life for the yeast. While the industry standard shelf life is 2-4 weeks, PurePitch®  Next Generation achieves an impressive five to seven-month shelf life.

Because we never stop, PurePitch® Next Generation has an improved proprietary film designed specifically for White Labs and allows for one-way off-gassing to promote yeast health and viability. The cap allows for ease of use, no more scissors or fumbling with two-layer film, and the option to open and reseal for sampling or using partial pouches.

A QR code on each package directs you to all the information you need to make the best beer: the quality report of every lot, additional strain-specific information, data, and recipes. ​White Labs is the industry leader in quality with the same quality and care taken for every culture, including proprietary qPCR methods (developed with Invisible Sentinel) for higher limits of detection. The online pitch rate calculator will recommend the right amount of yeast for a foolproof fermentation or allow you to customize the amount based on your desired pitching rate. 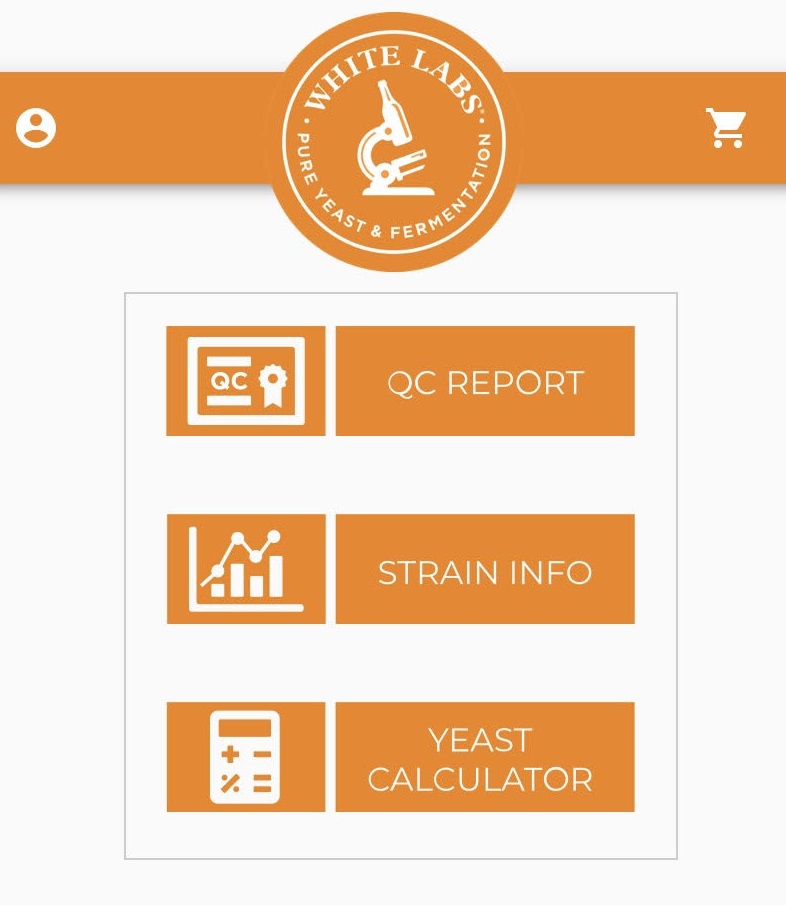 With 79 Core strains and countless more in the Vault, we have has a strain for every beer whether you’re using a trusty workhorse like WLP001 California Ale Yeast®  or experimenting with something new and rare in the Vault.

All of our people are passionate about what we do – a combination of Departments from Sales & Marketing, Customer Success, Microbiology, Production, Packaging, White Labs Brewing Co, White Labs Analytical Laboratory, Education, and R&D - are dedicated to making the best yeast possible.  This drives our mission to help our customers make the best beer, wine, and spirits in the world every time!