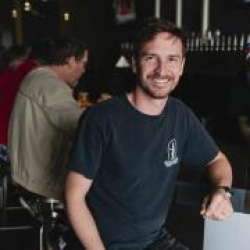 Troels Prahl holds a degree in biotechnology from the University of Copenhagen, Denmark, specializing in fermentation science. Passionate to improve product and process quality within the beer brewing industry, he has dedicated more than the last decade of his working life to brewing and fermentation science, focusing on its application in the commercial brewing industry in Europe, the United Kingdom and the United States. Prahl has worked with White Labs on yeast research and development project management since 2007 and has presented at over a dozen technical conferences.

Since 2014 Prahl has been heading White Labs Copenhagen as managing director and partner bringing the White Labs yeast and fermentation science closer to Europe. Prahl was recognized as an award-winning head brewer during his time at London’s Camden Town Brewery from 2010-2011. 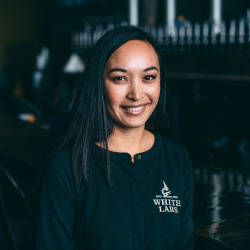 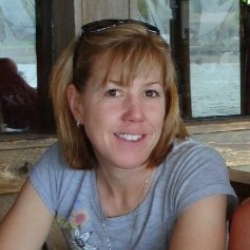